From Batavia to Durand

In 1982, the Fire Barn was the inspiration of my mother, Judy Steelglove (later known as Judy Parnham). After working at a nearby pizza restaurant, she decided to start a business of her own. She happened to stumble upon an establishment in our home town, Batavia, IL, that was the heart of the town. As a wife and mother of two, she decided to take a risk and devote the next chapter of her life to the restaurant.

The building was an old firehouse located across the street from the historic Depot. It had two large rolling windows for the firetrucks – no longer in working order, but certainly an attraction. Fire Barn was not only known for its food, but the real-life firetruck that stood in the middle of the restaurant. The entire décor was devoted to the theme, along with a phony fireman coming down a fire pole in the entryway. 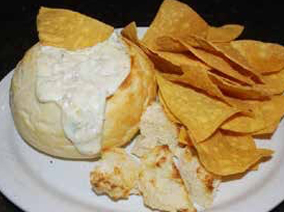 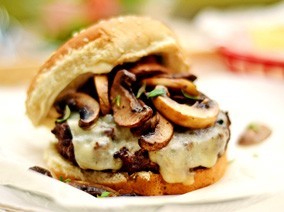 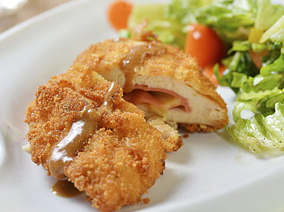 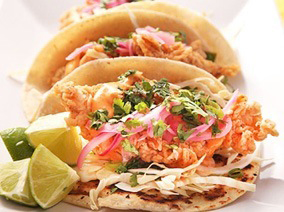 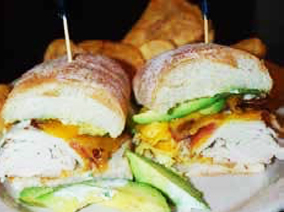 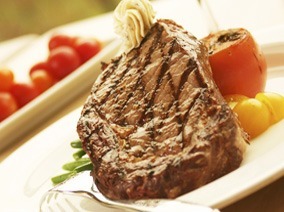 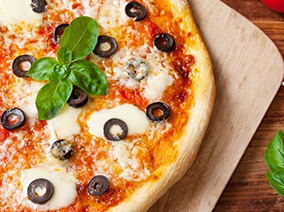 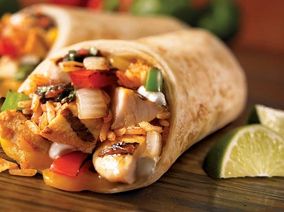 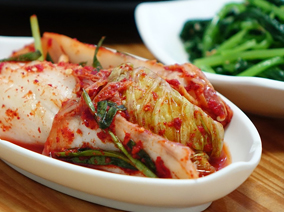 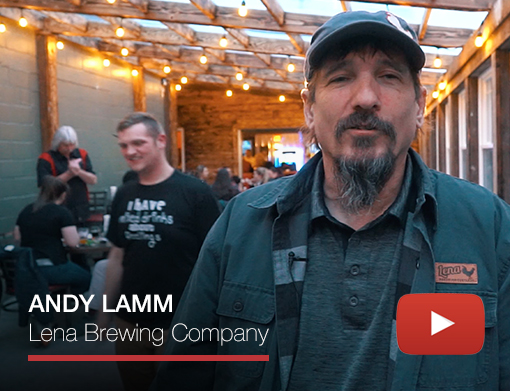 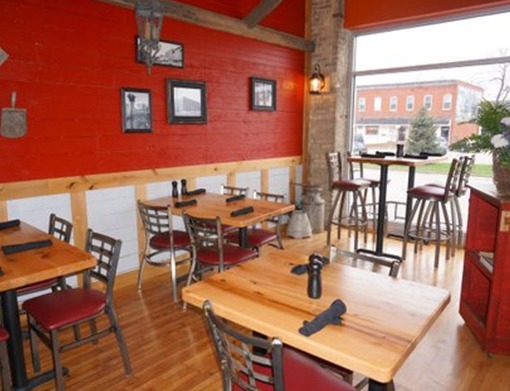 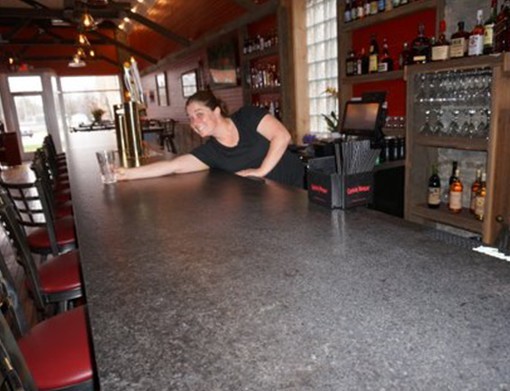 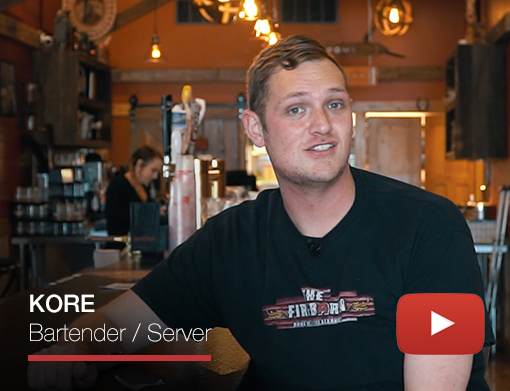 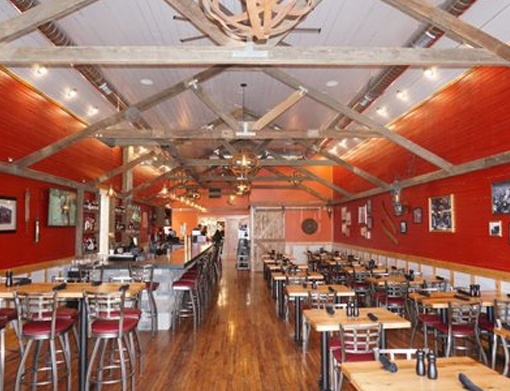 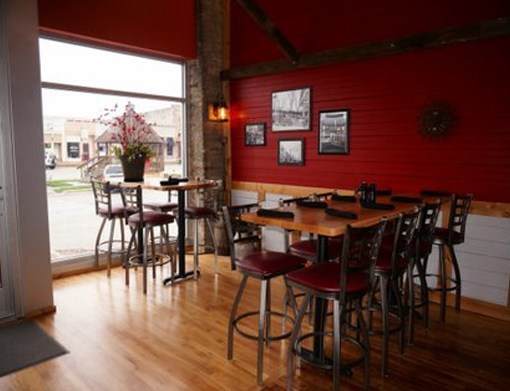 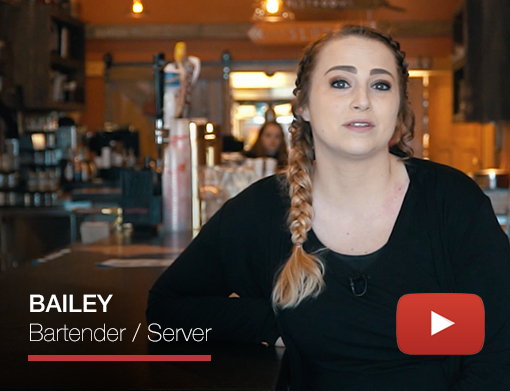 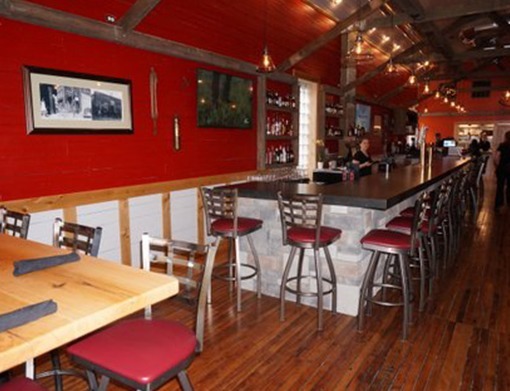 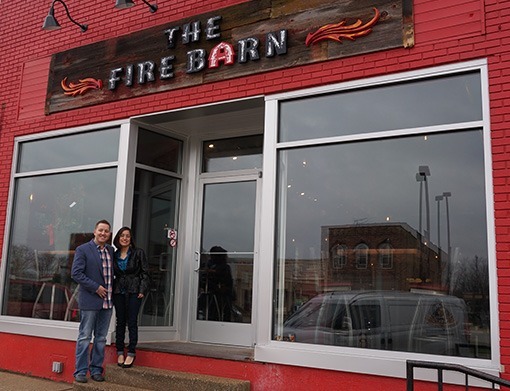